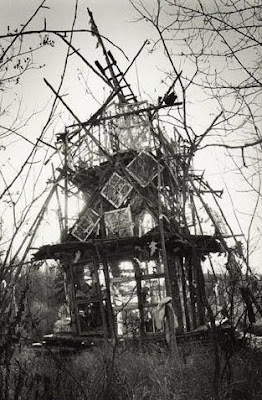 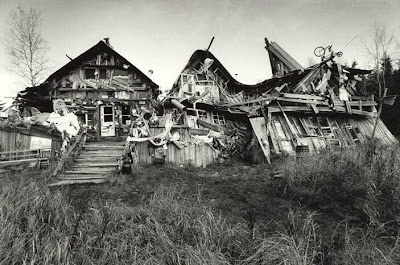 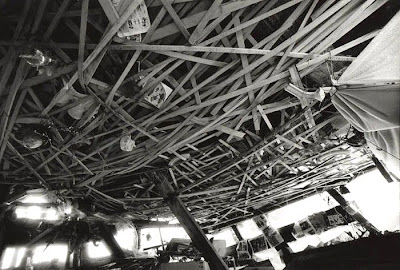 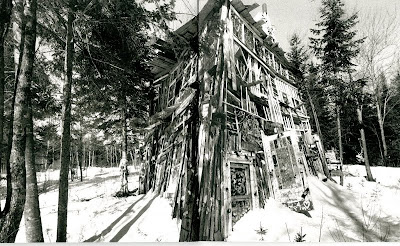 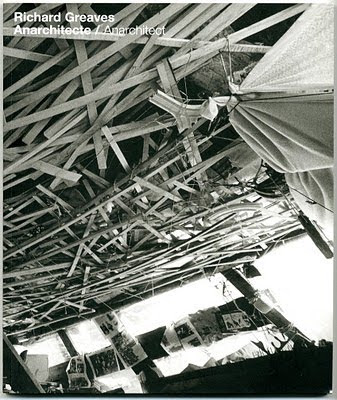 Richard Greaves's chaotic bristling architectural creations are magical totems of tree houses, having the allure of forbidden dereliction and the hand crafting of necessity and fun.

" I really liked old objects . . .objects that had been used, objects eroded by the force of time. . . I think of myself as no different: a thing that has been used a lot, that has lived, that has been worn and polished by use and abuse - an intense thing." Richard Greaves

Photographs by Mario del Curto (thanks)