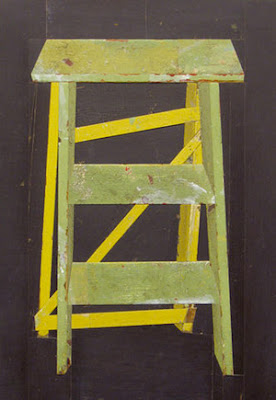 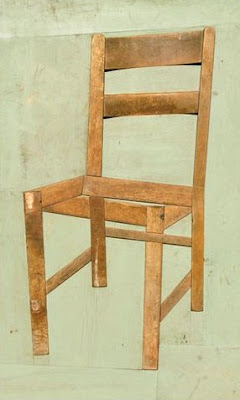 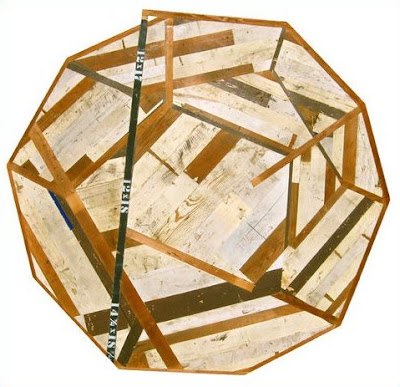 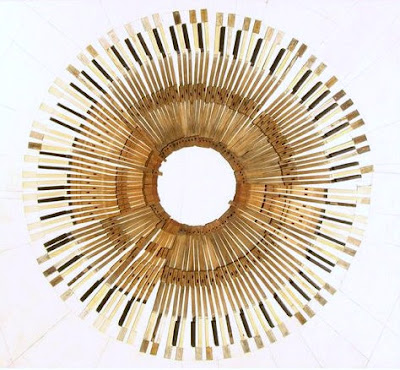 Michael Zelehoski takes functional three dimensional objects and transforms them into flat two-dimensional representations of their former selves. Michael's works play tricks on the minds eye as the spatial illusion of perspective and reality are mixed.

"In the collapse of the object I explore the duality between three-dimensional reality and two-dimensional pictorial space . . ." "A chair, for example, remains a chair, formally and materially, even as it's function is negated." Michael Zelehoski