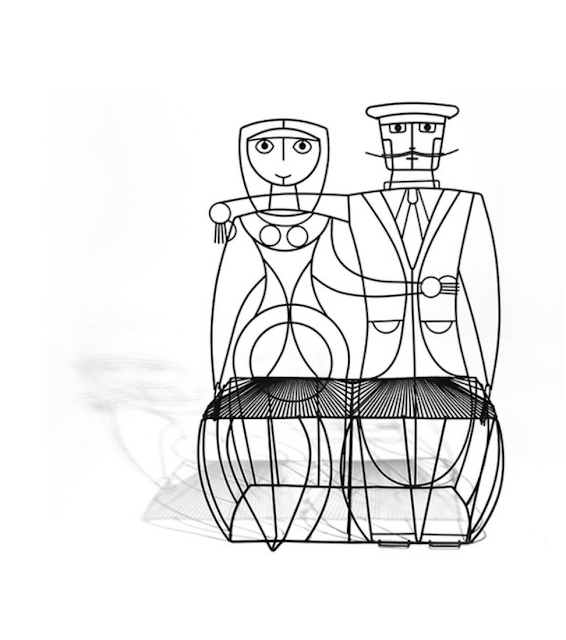 John Risley (American, 1919–2002) born in Waterville, Maine. He attended Loomis Institute in Windsor, Connecticut, as well as Malvern College in England before graduating from Amherst College in 1942.

After the war he formalized his training in sculpture, receiving his BFA in 1949 from the Rhode IslandSchool of Design and his MFA in 1950 from the Cranbrook Academy. Here he met his wife Mary Kring Risley a ceramist.
Both John and Mary then led a U. S. government program for two years in Manila, as design consultants. before they became professors at Wesleyan University, Connecticut they had two children, Jack and Kathryn.

John's work is full of humor and has elements of his contemporaries Alexander Calder and Saul Steinberg, the expressive fluent line of the 1950's and 60's 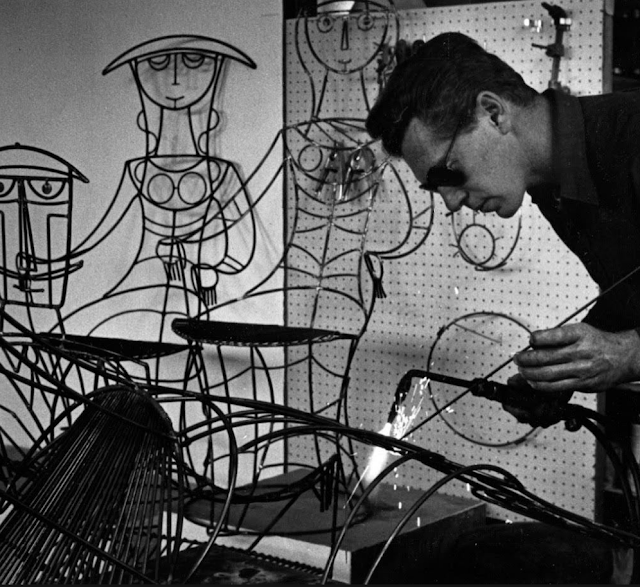 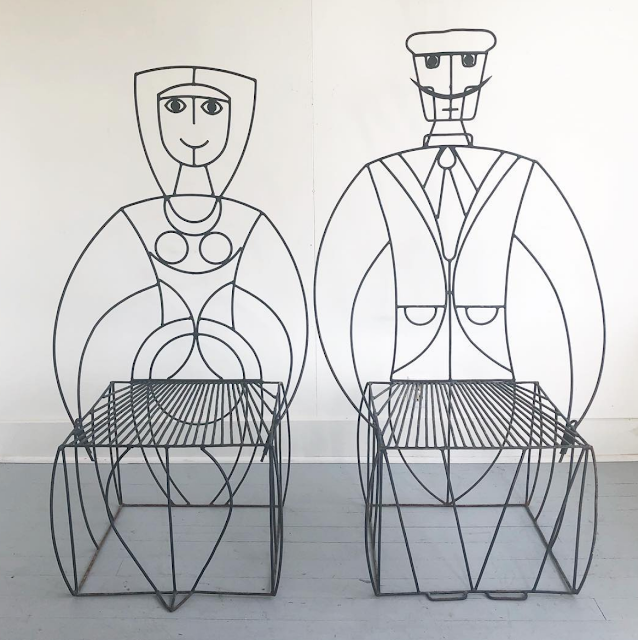 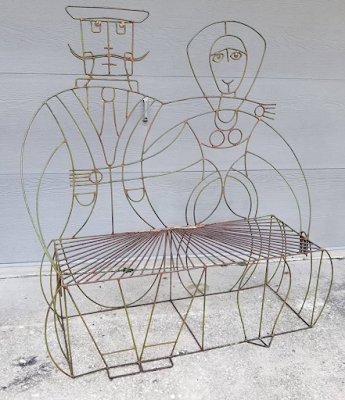 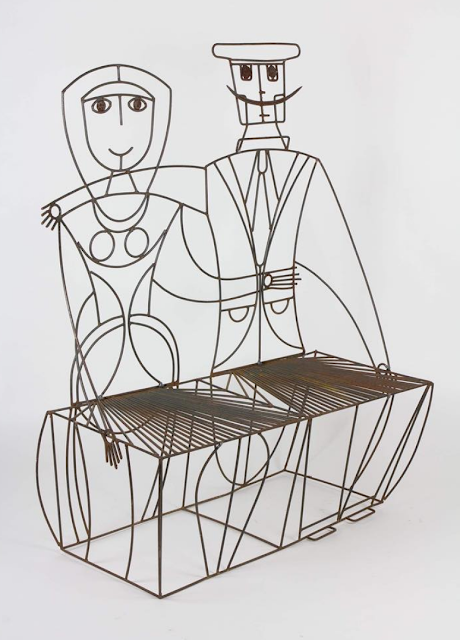 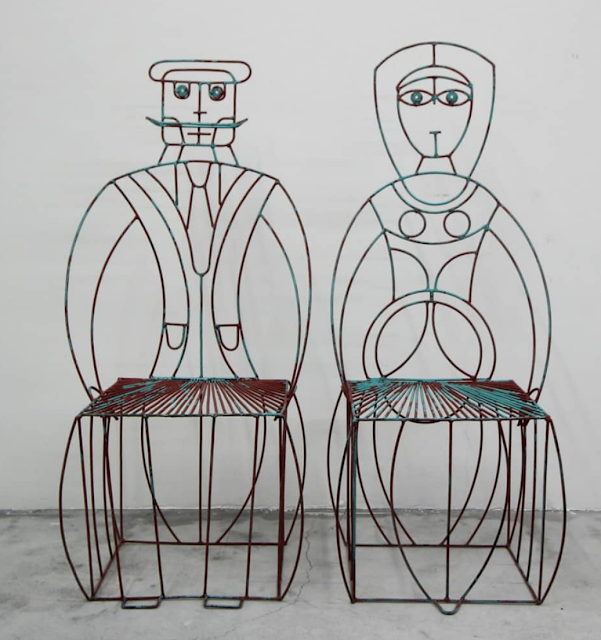 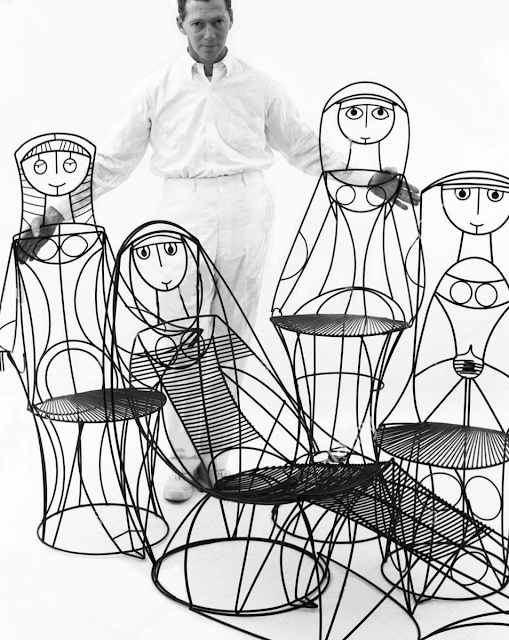 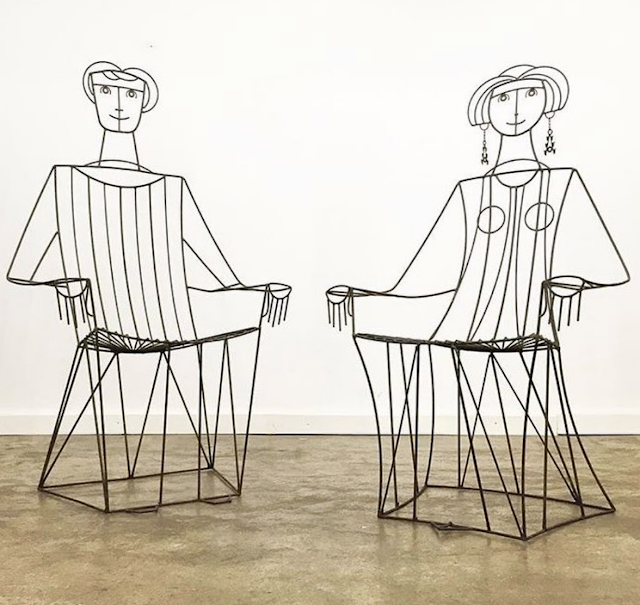