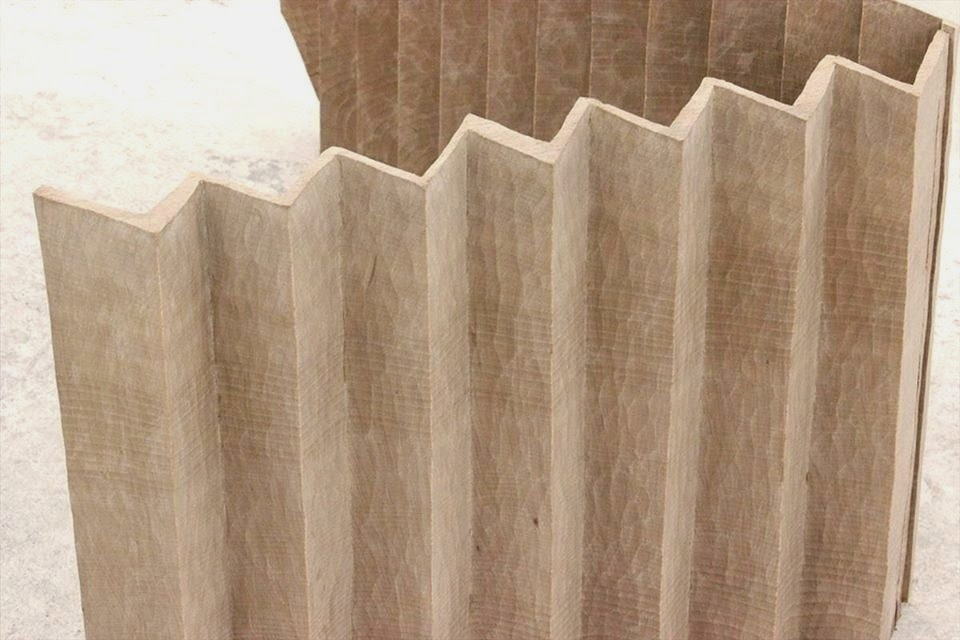 Mark Haddon is an Edinburgh based artist who works in a variety of materials creating art objects and installations. The piece above is one of three works being exhibited at the 2015 VAS exhibition at the Mound Edinburgh and has been awarded the Richard Coley Award for Sculpture.


"The source of my work is found in conversation and also in walking. I like to walk in woodland where, by being within surroundings that reference a more primordial wilderness occasionally something from that deep human memory rises to become a momentary bodily experience. Its a transitional experience during which the rational conscious world appears simultaneously with other, less definable, but more expansive states. In conversations too I can enter similar states of reverie, in which again I find myself ‘contained’ within a place of limitless possibility. There is a sense of being recharged. And it is here in these transitional gaps in my rational world, where I am open to other forms of perception, that imaginative transformation becomes possible.
While contemporary 'western' society tends to attribute value only to ‘waking’ rational consciousness, earlier Modern Humans were more open to and adept at moving between differing planes. These varying states from dream through to trance were completely integral to their daily experience. We contemporary humans have essentially the same make-up, there is nothing in our neurological or physical being that differs significantly from that of our forefathers. Its simply a question of value. As David Lewis-Williams writes in his book The Mind in the Cave, “The contemporary Western emphasis on the supreme value of intelligence has tended to suppress certain forms of consciousness and to regard them as irrational, marginal, aberrant or even pathological…”. The full spectrum of potential human experience has been diminished to rationality, the form that most effectively operates in the mechanised, urban environments we have created." Mark Haddon